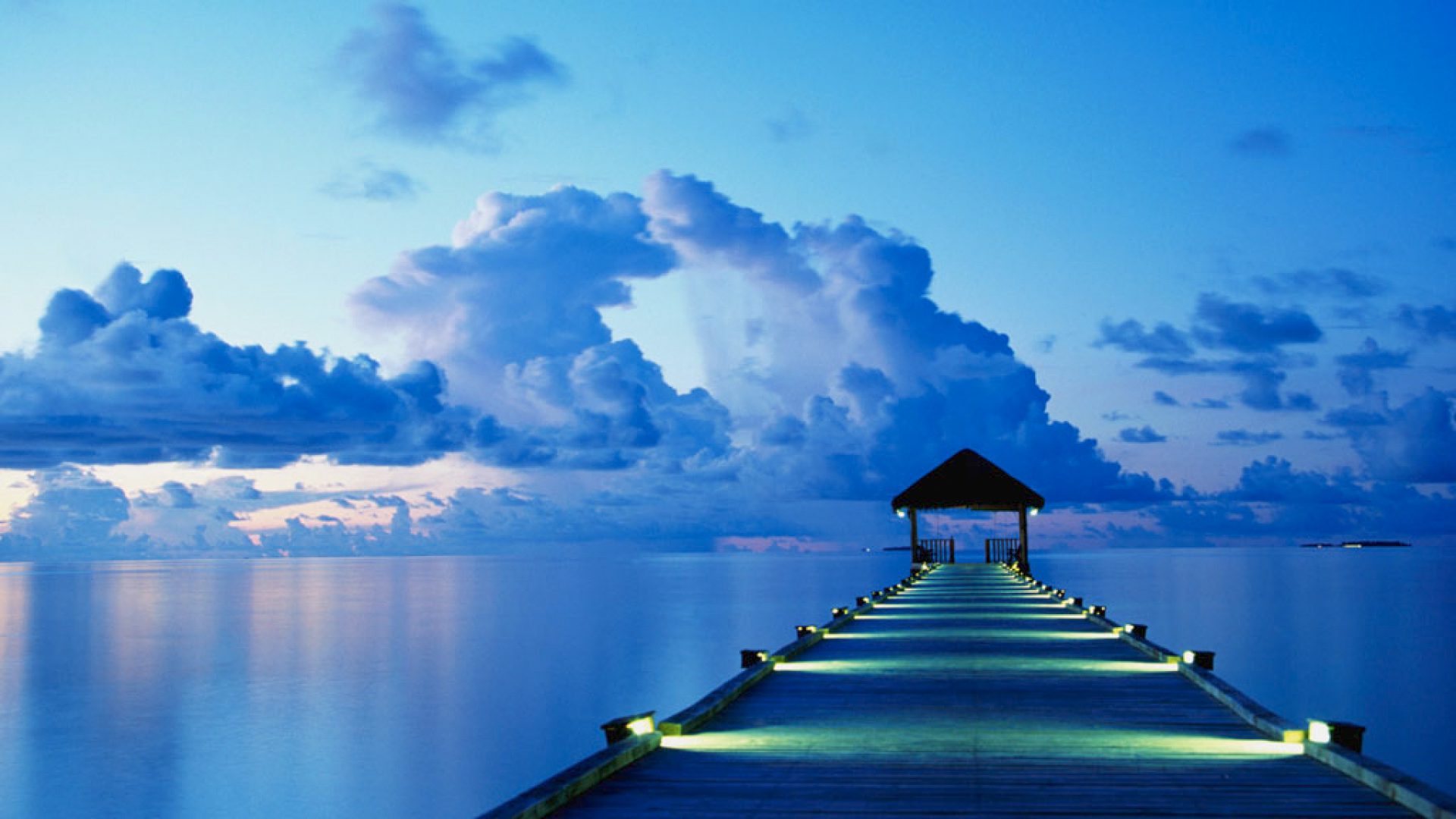 For twenty years, the Grace House Institute functioned as a supporting organization of the Grace House, a sober home for people with addiction and mental health issues that was founded in 1996 by Dr. Valle. Since its inception, the Grace House operated as a peer-to-peer homeless prevention initiative for individuals recovering from addiction, especially those who have been involved in the criminal justice system. Although a professional in the addiction and mental health fields for decades, Dr. Valle believed that the most powerful agent for change lies not within the professional community, as important as these resources are, but within one’s peer group of fellow peers who were battling alcoholism and drug addiction themselves. Thus, the Grace House was founded without taxpayer dollars, grants or contracts. It was totally supported by the peers themselves.

Its success, Dr. Valle believed, would be based on individuals’ finding their core spirituality, and by them living three principles of relating to themselves and to the world: Accountability, Respect, and Community. These three principles became the core of Dr. Valle’s Accountability Training® behavior change model that formed the basis for his prison, jail and community justice-based programs.

The Grace House, located at 181-183 N. Common Street, Lynn, MA, was Dr. Valle’s former home and professional office for his private practice as a psychologist specializing in addiction and co-occurring mental health issues.  In 2016, as Dr. Valle was nearing retirement age, he began to search for a new owner of the Grace House who would share the same vision and mission that he had, and actively pursued, for the previous two decades.

In 2018, Dr. Valle’s next-door neighbor, Mr. Val Maldonado, purchased the physical residence of the Grace House and committed to keep the vision and the mission of the Grace House that Dr. Valle had created, and to make it an even more inviting home for individuals in early recovery.

Though the Grace House Institute is no longer involved with the Grace House, it continues to offer recovery support information and resources for former Grace House residences, their families and others with addiction and co-occurring mental health issues.